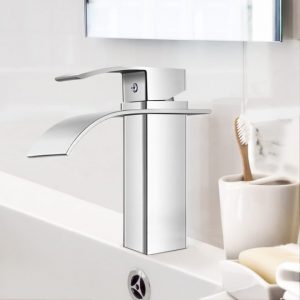 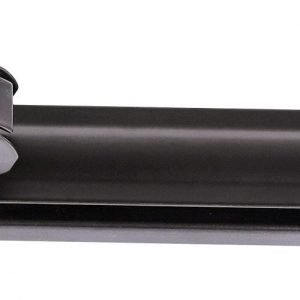 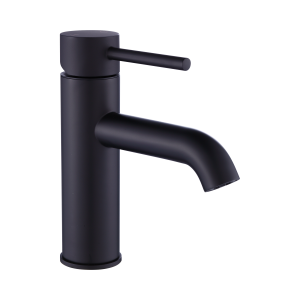 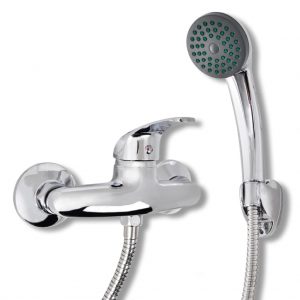 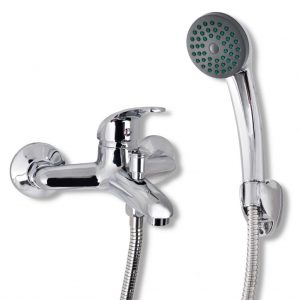 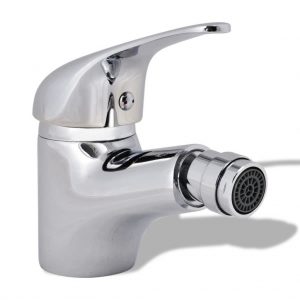 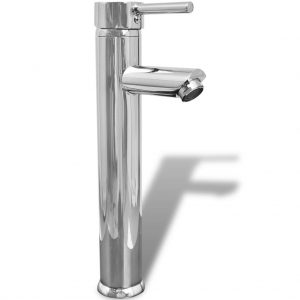 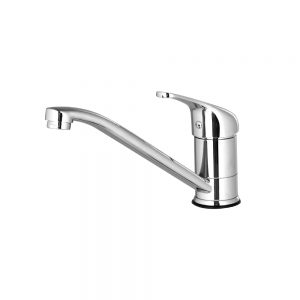 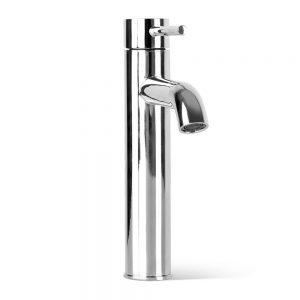 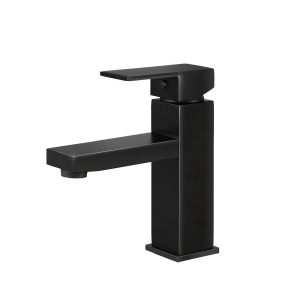 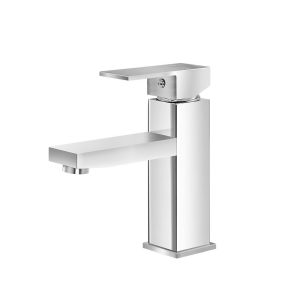 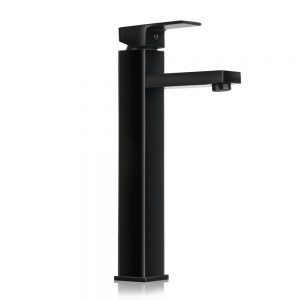 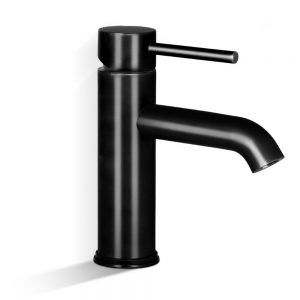 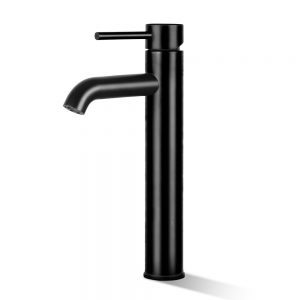 Bath and Kitchen Taps are Multifunctional

Mixer taps merge hot and cold water, allowing you to manage the temperature more efficiently. Here are some reasons why you should have them in your home.

Mixer bath and kitchen taps, unlike standard faucets, combine the flow of water into a single stream before releasing it, and they can be controlled by a single central lever or two independent knobs. Tapware is a cutting-edge alternative to the traditional faucet, with a slew of benefits.

Sink taps are Simple to Use

Mixer taps are often simpler to use, particularly when choosing a model with a single lever. All you have to do is set the temperature on the lever and then lift it. You don’t have to turn each tap individually to achieve the proper balance of hot and cold, and you don’t have to tighten and untighten them every time you want to run the water. This makes them especially handy for toddlers and the elderly, who may lack the power to undo a standard tap.

Mixer bath and kitchen taps are popular primarily because of their aesthetic, even if their practical benefits are removed. Mixer taps are sleek and symmetrical, and they look great in modern bathrooms. Of course, their popularity means that there are many different styles to choose from, so you’ll be able to choose one that matches your decor.

Bath and kitchen taps are Safer and more cost-effective

It was always difficult to judge the temperature when filling a sink or bath with water using a pair of taps. You have to start by dipping a hesitant finger or toe into the water. Then you had to either pull back your scalded digit or top up with even more hot water, squandering energy in the process.

Mixer taps are still the only genuine option because they are simple, modern, safe, and cost-effective.

The economy of Kitchen Taps

A flow limiter is usually installed on mixer kitchen taps to prevent too much water from being drawn simultaneously from the hot and cold pipes. In practice, combining hot water into a single flow means you’ll consume less of it, which is beneficial for both your energy costs and the environment.

Mattress discount has the best sink taps available here that are best suited only for you.